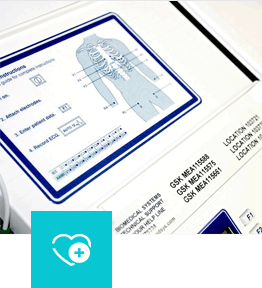 we are committed to develop new and better treatments

Over the past century we have become adept at suppressing the symptoms of respiratory diseases but we have made little progress in curing them. In 2011, there were 12,529 deaths where a respiratory condition was the underlying cause (ABS 2013). This was the third most common cause group following cancer and diseases of the circulatory system and the burden on health systems is increasing as the population ages. According to the Australian Health Survey, an estimated 6.3 million Australians suffered from a chronic respiratory condition in 2010-11 (ABS 2012).

Respiratory conditions are believed to be the most commonly managed problems in general practice. Data from the Bettering the Evaluation and Care of Health survey of general practitioners suggest that they were managed at a rate of approximately 20 times per 100 encounters from 2002-03 to 2011-12 (Britt et al. 2012).